Buy $BTC Already! 3 Reasons why Bitcoin is going into a bull market again

Bitcoin seems to be heading in a clear direction. After months of heavy losses, the price has risen massively again in recent days and may have left the correction behind. In this article, we present 3 reasons why Bitcoin is now transitioning back into a bull market.

As bitcoin becomes more tied to stock markets through products like bitcoin ETFs, the performance of financial markets has become increasingly important to macro crypto market movements. These financial markets have been showing good numbers again in recent weeks.

The announcements of interest rate hikes by the US Federal Reserve have caused the share prices of the large tech companies to suffer more and more recently. But lately, the figures for the technology sector are looking much better. This also has a positive effect on cryptocurrencies and could fuel the Bitcoin bull market.

Now is an ideal point to get into Bitcoin cheaply. Buy bitcoin and other cryptocurrencies on crypto exchanges  Binance ,  Coinbase ,  Kraken  and  Bitfinex !

Before that, the big bitcoin addresses, the so-called whales, have been busy accumulating bitcoins. They obviously expected a new Bitcoin bull market. The institutions are looking for more risk again. A prominent example is Microstrategy, which has again bought Bitcoin in large quantities.

Many speculative investors had bet on a further drop in bitcoin on the foreign exchange market. Now they had to give up their positions and buy bitcoins again in order not to miss anything in the Bitcoin bull market.

In the past few months, these speculative investors were primarily responsible for the sharp drop in prices, while the hodlers largely held their positions and continued to buy. This shows that the fundamentals for the Bitcoin bull market remain very strong.

You can now buy Bitcoin relatively cheaply on the crypto exchanges  Binance ,  Coinbase ,  Kraken  and  Bitfinex. 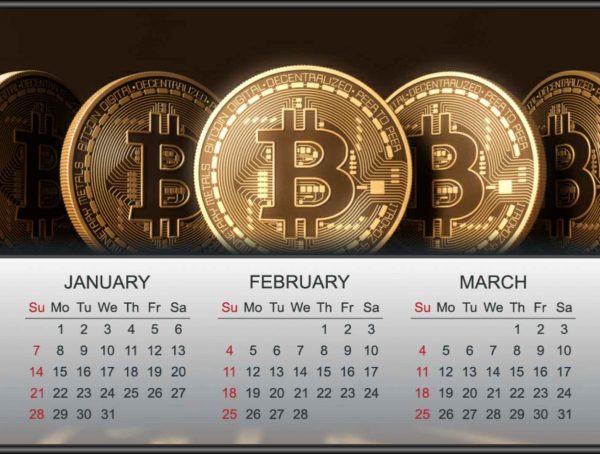 There’s a lot of pressure on all markets due to the environment affecting macro economies and markets. Today we will …

Bitcoin Crash! Fear? Not If You Use Bear Market The Right Way!

Bitcoin has touched a new low again in the last few hours displaying Bitcoin crash. The major cryptocurrency persisted to …

OVR, Over the Reality native token, is now listed on KuCoin

NFT Move-To-Earn – Get Rewarded With Crypto While Jogging