We recently approached a number of artists with extensive professional backgrounds to collaborate with on our Majestic Bears NFT project. One of those artists was Peter Dennelis, a renown 3D designer who’s been in the industry for over 11 years. He’s gathered a ton of experience working with companies such as Disney, Warner Bros, Universal Pictures, and a number of other established companies

Under the direction of legendary production designer Andy Nicholson, Peter helped design all sorts of exotic creatures for Jurassic World: Fallen Kingdom. In addition, he played a key role in costume design for productions such as Suicide Squad in 2016 along with Kate Hawley, and the Steven Spielberg film Ready Player One in 2018 with Adam Stockhausen, and many more.

We got together to have a dialogue with 3D designer now-turned NFT artist Peter Dennelis, and got an inside look at his extensive creative background. After some chit chat, we were convinced he’d be the ideal choice for an artist to help bring the Majestic Bears NFT project to life.

While they each differ in style, fashion and background, every Majestic Bear is a massive icon of success. They’re bursting full of energy, ready to charge upward and take over the world and the Metaverse at a moment’s notice.

We sat down to chat with Peter Dennelis to hear his thoughts on the Majestic Bears NFT project, and what excited him the most about it. We also talked about what the transition into the world of NFTs has been like for him.

Q: What excites you most about Majestic Bears?

Peter Dennelis: The whole thing. I really can’t narrow it down to any one factor – the whole concept of NFTs, crypto, and the Metaverse is just enthralling to me. But, I’d definitely say one of most exciting things about Majestic Bears, is that these creations are going to come to life in a way that’s completely different from the other pieces I’ve done. By that, I mean that people will be able to interact with their Majestic Bear in the Metaverse. Each of them will have their unique personalities and special abilities that totally separate them from so many of the other, mundane projects I see out there.

Q: What did you know about NFTs before you were approached about Majestic Bears? 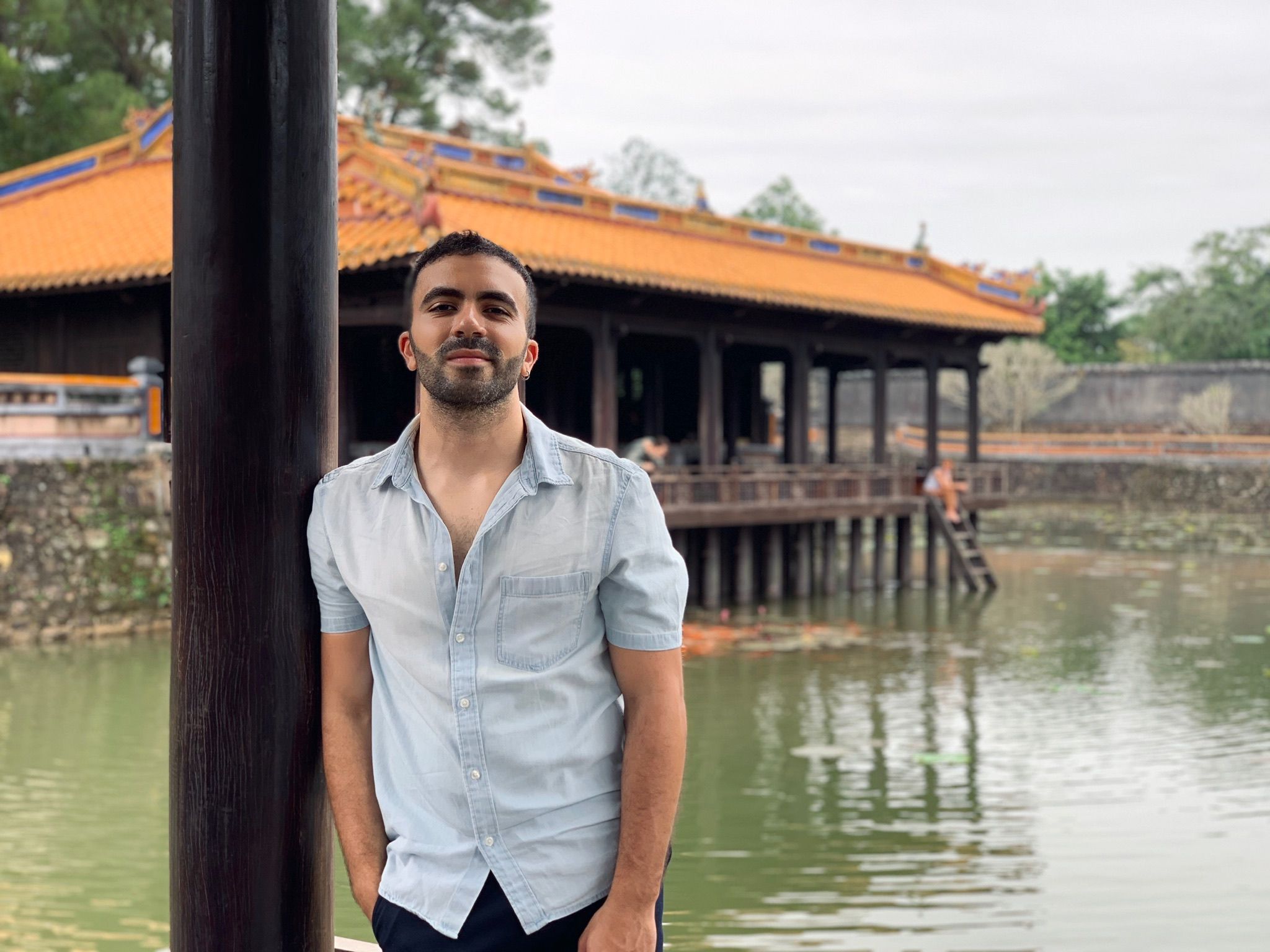 Peter Dennelis: Not a whole lot. You know, I had been hearing about NFTs for quite a few months from various sources – TV, YouTube, you name it. I’ll admit that I still don’t really know much about NFTs, but hey – if rappers and other high-profile people are paying hundreds of thousands of dollars for NFTs like the Bored Apes, then there’s definitely something there worth investigating.

It’s interesting, because just a few months ago, I headed to Miami Beach to attend the Art Basel – an annual contemporary art exhibition. I actually met the co-founder of Majestic Bears there – Julien. He’s been in the NFT space since its inception, and had been traveling around to different countries giving talks about it. As soon as I met him, I knew his project had potential. Plus, he was looking for an artist for his collection… So, after meeting up and chatting a few times, we decided to link up and work on Majestic Bears together.

Q: Will you keep working in the NFT space, or do you feel like it takes too much time away from your work on movies?

Peter Dennelis: As much as I loved working on productions like Suicide Squad and Ready Player One, I have to say I’m most likely going to stick to working on NFTs for the time being. We haven’t even finished Majestic Bears, and yet I’m already coming up with some ideas for another NFT project. There’s just so much happening that I can’t afford to miss out on!

Disclaimer: This is a sponsored press release, and is for informational purposes only. It does not reflect the views of Crypto Daily, nor is it intended to be used as legal, tax, investment, or financial advice

Disclaimer: This article is provided for informational purposes only. It is not offered or intended to be used as legal, tax, investment, financial, or other advice

Can Traders Still Buy The LUNA Token? Find Out Here!

THETA Price Analysis: Bears Smash Yet Another Support Level; Is A Buy Back Opportunity Near?

Cincinnati University to Introduce Cryptocurrency into the Curriculum